On October 17-18, 2019, the annual meeting of technical subcommittee on national particle characterization standardization was held in Dandong Bettersize. 28 committee members from all over the country attended the meeting. The draft of national standards, Color Image Particle Size Characterization Analysis for official review, which was initiated by China, was approved in the meeting. The draft was mainly written by University of Shanghai for Science and Technology, and other companies and institutions like Research Institute of Petroleum Exploration and Development as well as Bettersize Instruments Ltd., also participated in the drafting. The committee members reviewed and revised the standards word by word. After that, they said the work done by the companies and institutions involved in the drafting is very satisfactory. Moreover, they suggested that the standards should be handed to SAC for approval and further declared as IOS standards. First drafts of General Technical Requirements for Laser Diffraction Particle Size Analyzer as well as Particle Characterization Sample and Sample Preparation were also reviewed at the meeting. A team was built for further study on the standards in order to finish project proposal as soon as possible. And finally, the date and  place for the next meeting was determined: 21st -23rd September, 2020 in Daqing province. 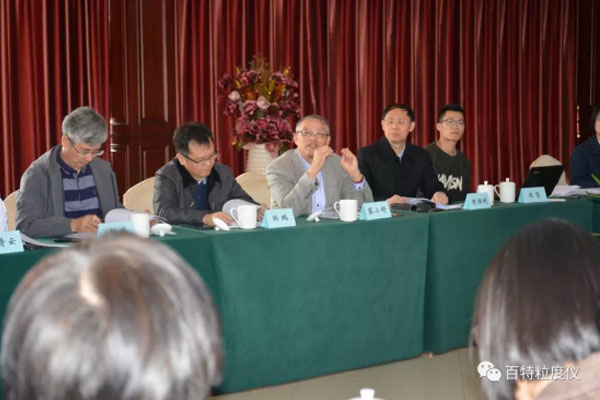 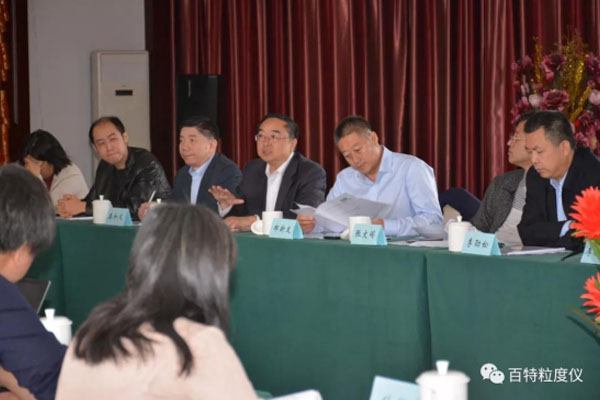 Also, the Chinese version of Polydisperse Standard Particles of Wide Distribution , which was identical to ISO standards and was formulated by National Committee for Particle Characterization, Sieving and Screening Standards was reviewed at the meeting. The General Secretary Hou Changge explained both the Chinese standards and the ISO standards. There was a lively discussion and many comments and suggestions were made.

During the meeting, the committee members visited the Bettersize laboratory, the exhibition hall, the instrument inspection line, and the assembly workshop. They expressed their appreciation for the excellent production process, standardized assembly process and the tidy working environment of Bettersize, which is the guarantee of high quality and high performance of our products.